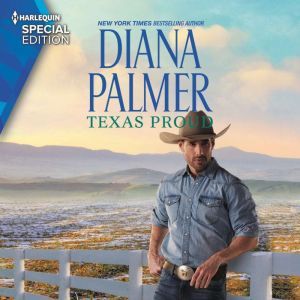 …but his secrets never stay hidden.

Before he testifies in an important case, businessman Michael “Mikey” Fiore hides out in Jacobsville, Texas. On a rare night out, he crosses paths with softly beautiful Bernadette, who seems burdened with her own secrets. He hears whispers about a life-threatening condition, her solitary existence. This doesn’t stop him from wanting her, which endangers them both. Their bond grows into passion…until shocking truths surface. 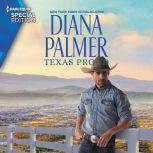 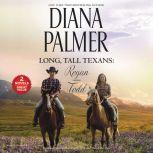 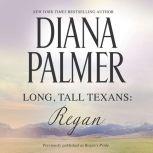