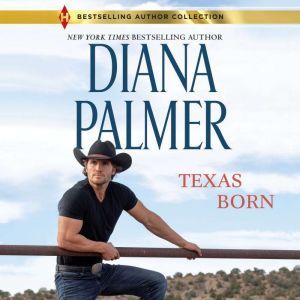 Their love was born in Texas…

Journalist Michelle Godfrey has loved Gabriel Brandon her whole life, ever since he rescued her as a girl. The handsome rancher with the dark eyes has always been her protector and guardian angel. But Michelle’s research into a scandal involving a high-level politician has her wondering about Gabriel’s mysterious disappearances, even as she’s increasingly attracted to him. Michelle is determined to clear his name. But how far will she have to go to be with her Lone Star hero?