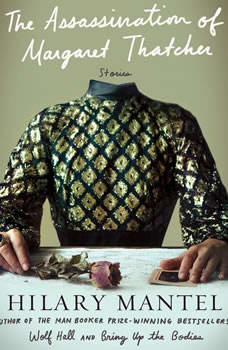 Terminus: A "The Assassination of Margaret Thatcher" Essay

Terminus: A "The Assassination of Margaret Thatcher" Essay by Hilary MantelThe Assassination of Margaret Thatcher is The New York Times bestselling collection, from the Man Booker prize-winner for Wolf Hall and Bring Up the Bodies, that has been called "scintillating" (New York Times Books Review), "breathtaking" (NPR), "exquisite" (The Chicago Tribune) and "otherworldly" (Washington Post).