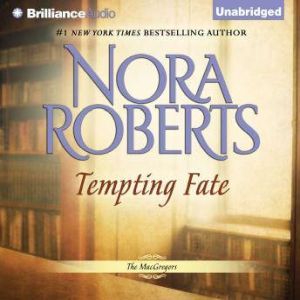 #1 New York Times and USA Today bestselling author Nora Roberts enchants again with this beloved classic about the passionate and headstrong MacGregor family.Attorney Caine MacGregor had a reputation for being a demon in and out of the courtroom. The dashing young attorney rarely met a case—or a woman—he couldn't win. But Diana Blade was no ordinary lady. Caine yearned to break down her icy wall of control and release the passionate woman within. He might be able to convince Diana to form a business partnership, but could he entice her to risk everything for the love of a MacGregor? 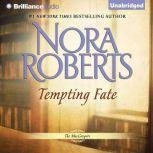 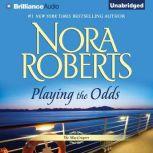 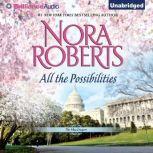