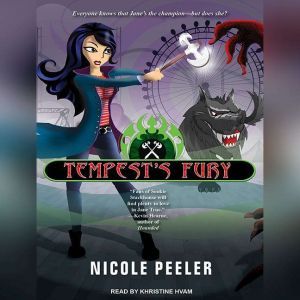 Jane's not happy. She's been packed off to England to fight in a war when she'd much rather be snogging Anyan. Unfortunately, Jane's enemies have been busy stirring up some major trouble—the kind that attracts a lot of attention. In other words, they're not making it easy for Jane to get any alone time with the barghest, or to indulge in her penchant for stinky cheese. Praying she can pull off a Joan of Arc without the whole martyrdom thing, Jane must lead Alfar and halflings alike in a desperate battle to combat an ancient evil. Catapulted into the role of Most Unlikely Hero Ever, Jane also has to fight her own insecurities as well as the doubts of those who don't think she can live up to her new role as Champion. Along the way, Jane learns that some heroes are born. Some are made. And some are bribed with promises of food and sex. 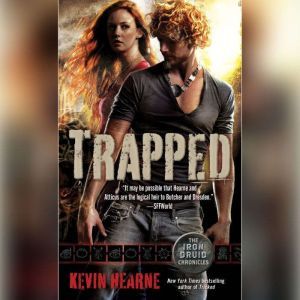 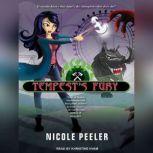 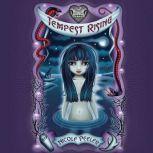 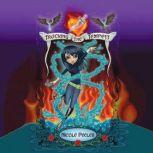