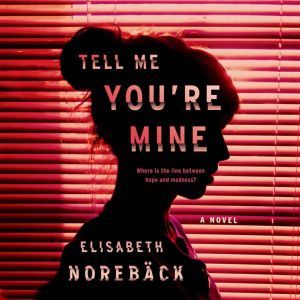 Tell Me You're Mine

In this riveting domestic suspense debut, a woman's life shatters when she meets a girl she believes is the daughter she lost years ago--and she finds that reclaiming the life she lost might cost her the life she has. Tell Me You're Mine is a story of guilt, grief, and the delicate balance between love and obsession.

Where is the line between hope and madness?

Three women: one who believes she has found her long lost daughter, one terrified she's about to lose her child, and one determined to understand who she truly is.

Stella Widstrand is a psychotherapist, a happily married mother to a thirteen-year-old son. But when a young woman named Isabelle steps into her clinic to begin therapy, Stella's placid life begins to crumble. She is convinced that Isabelle is her daughter, Alice. The baby that tragically disappeared more than twenty years ago on a beach during a family vacation. Alice is believed to have drowned, but her body was never found. Stella has always believed that Alice is alive, somewhere--but everyone around her worries she's delusional. Could this be Alice?

Stella will risk everything to answer that question, but in doing so she will set in motion a sequence of events beyond her control, endangering herself and everyone she loves. 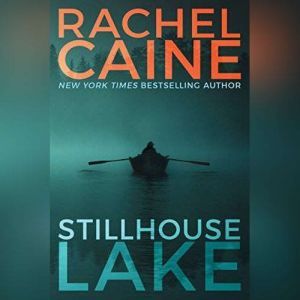 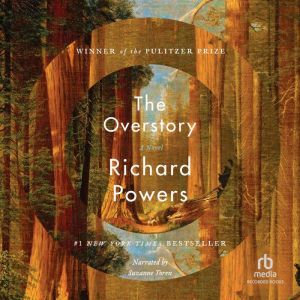 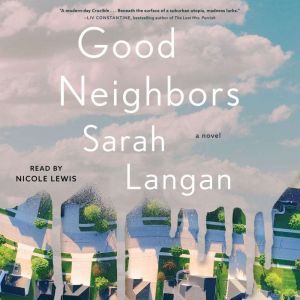 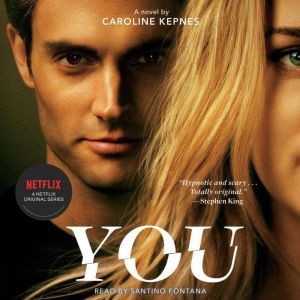 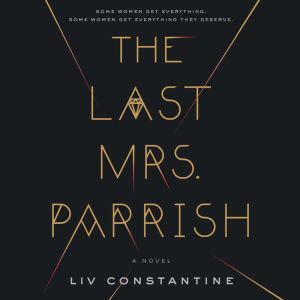 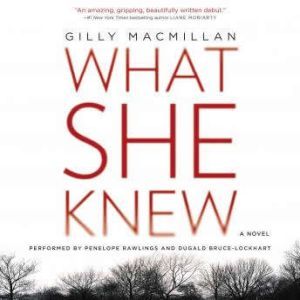 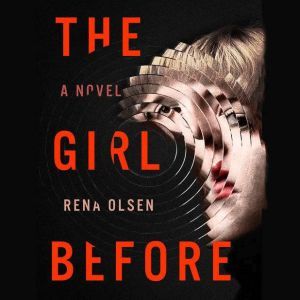 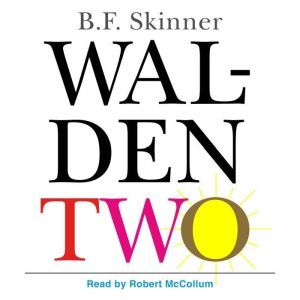 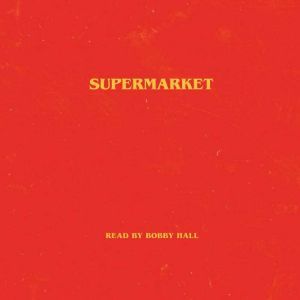