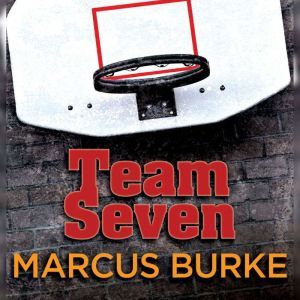 Set in the town of Milton, Team Seven follows young Andre Battel from age eight through his teenage years as he grows away from his Jamaican family, discovers genuine prowess on the basketball court, and eventually falls into a routine of dealing drugs for the local street gang, Team Seven. The story is told primarily through Andre's voice, but we also see things through the voices and points of view of his mother Ruby, a hard-working medical secretary, his older sister Nina, his mostly not-there-/usually-drunk-and-high father Eddie, a halfhearted reggae musician, and Reggie and Smoke, the kingpins of competing drug crews. What emerges is a rich portrait of a black family, a black community, and one young boy/man poised between youthful innocence and ambiguous experience. 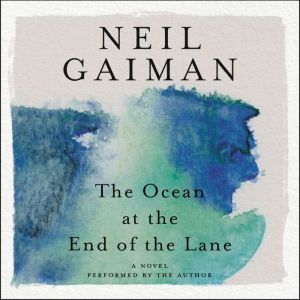 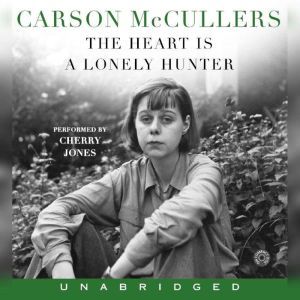