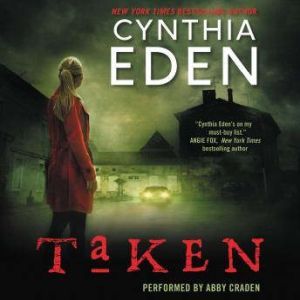 In New York Times bestselling author Cynthia Eden’s latest novel, the Last Option Search Team (LOST) returns— and for one agent, the hunt for a serial killer just got very personal . . . HE SWORE TO PROTECT HER . . . Bailey Jones somehow survived her harrowing abduction by the infamous Death Angel. But while her physical scars have healed, she can’t stop wondering about a woman she helped to escape, who simply disappeared. When LOST agent Asher Young is assigned to her case, Bailey instantly feels an attraction to the intense ex-SEAL who seems to be carrying dark secrets of his own. BUT KEEPING HIS PROMISE . . . Asher can’t afford to let his growing feelings for Bailey distract him from his job. Only she can soothe his horrific nightmares, but the last thing he wants is for the demons from his past to ever hurt her. Bailey has gotten past his guard, and the emotions he feels for her—they’re as dark and dangerous as the past he doesn’t want to face. COULD COST BOTH THEIR LIVESWhen corpses begin surfacing—all marked with the same tattoo depicting the Death Angel’s calling card—Asher must race to stop a twisted killer who wants nothing more than to claim his next prize: Bailey . . . 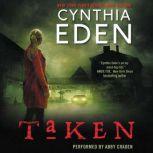 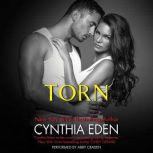 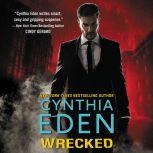