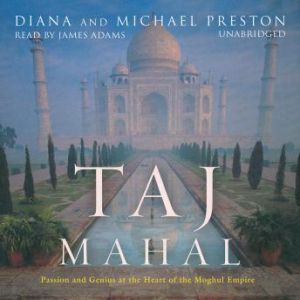 Taj Mahal: Passion and Genius at the Heart of the Moghul Empire

While the Pilgrims were struggling to survive in the New World, work began on one of the Seven Wonders of the World: the Taj Mahal, built by Moghul emperor Shah Jahan as a memorial to his beloved wife, Mumtaz Mahal. The fascinating story of its creation is vividly conveyed in this narrative history.