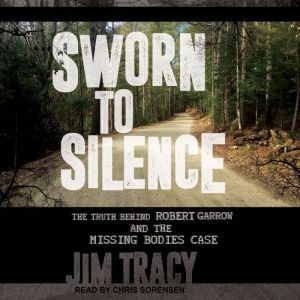 Sworn to Silence: The Truth Behind Robert Garrow and the Missing Bodies' Case

In the early 1970s, two lawyers located the bodies of young women their client raped, murdered, and hid without telling anyone what happened. When the nation eventually learned of the lawyers' actions, they were horrified that two officers of the law could act this way. In Sworn to Silence, award winning reporter Jim Tracy tells the lawyers' story within the framework of a true crime narrative. 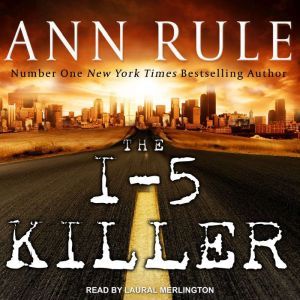