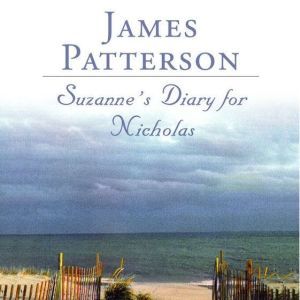 Katie Wilkinson has found her perfect man at last. He's everything she imagined she wanted in a partner. But one day, without explanation, he disappears from her life, leaving behind only a diary for her to read. This diary is a love letter written by a new mother named Suzanne for her baby son, Nicholas. As Katie reads this touching document, it becomes clear that the lover who has just left her is the husband and father in this young family. She reads on, filled with terror and hope, as she struggles to understand what has happened - and whether her new love has a prayer of surviving.