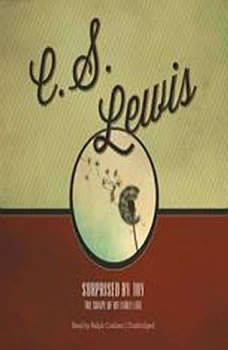 Surprised by Joy: The Shape of My Early Life

In the closest thing we have to an autobiography, C.S. Lewis, an unfailingly honest and perceptive observer of self, here shares the story of his personal spiritual journey. With characteristic candor and insight, he describes how his search for joy led him from the conventional Christianity of his childhood to a youthful atheism, and finally back to an assured Christianity compatible with his formidable intellect. Lewiss surprise holds continuing interest not only for admirers of his work but for any modern seeker concerned with the compatibility of the rational and the spiritual.