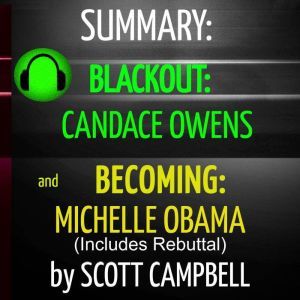 WARNING!: This is a Best Seller Summary and Analysis of BLACKOUT by Candace Owens. It is not the original book, nor intended to replace it. If you are a Democrat, don't read this book because you will learn many characteristics about your party that are embarrassingly despicable. Your party has historically exploited and constrained many Blacks.The Democrat efforts were aimed to prevent Blacks from conquering the challenges of poverty and embrace the American Dream. Black success meant less power for the Democrats.

Thanks to mass marketing from deep pocketed progressives into 28 languages from a parent publishing firm from Germany, called Bertelsmann, Becoming is likely to enjoy the status and influence of the best selling memoir of all time.

This summary and rebuttal book is a most unusual and valuable book for understanding Michelle Obama, her origins, and her participation in a partisan plot, including an arranged marriage, with Barack Obama and his leftist, activist, and big-business backers, to capture the White House for profit and global influence. This book presents a summary of Becoming as published, but then continuously counters with a rebuttal which is expanded after the summary. So you get Bertelsmann’s version of her story, and then the real and truthful version, simultaneously, and with cited references from reputable sources.

Imposter Syndrome is not uncommon among celebrities as a psychological affliction in which a person not only questions their abilities, intelligence, and accomplishments, but harbors a nagging and constant fear of being revealed as a fraud. Michelle has it. Find out why. 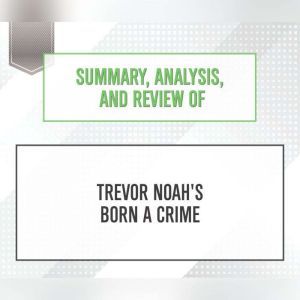 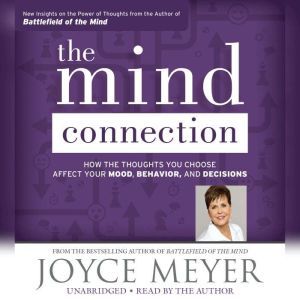 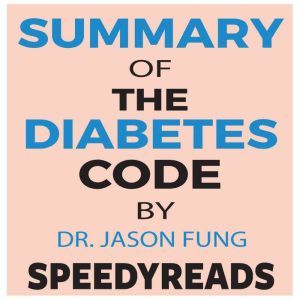 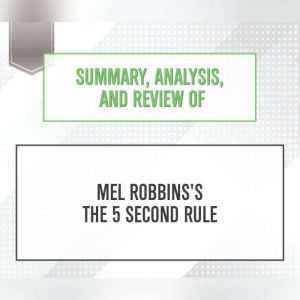 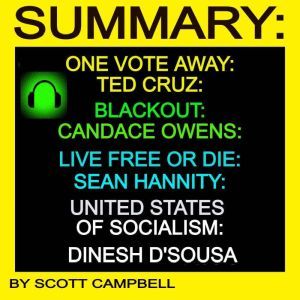 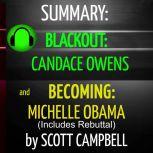 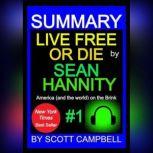 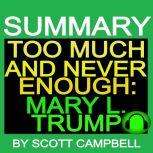