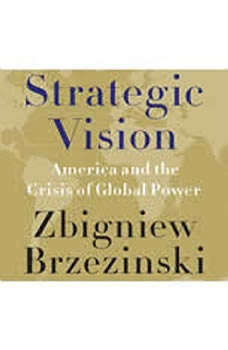 Strategic Vision: America and the Crisis of Global Power