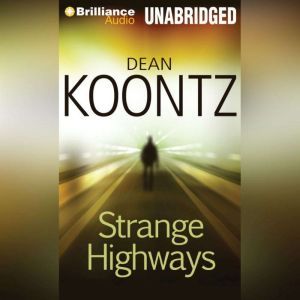 Joey Shannon, an alcoholic whose life has been going nowhere for 20 years, returns to his hometown for the funeral of his father. As he leaves town, he gets a mysterious second chance to relive the night in 1975 when his life began its downward spiral: to both literally and figuratively take the road that he didn't originally take. On this road he is supremely tested by conflict with his successful and charismatic older brother P.J., by conflict between his cynicism and his lost faith, and by conflict between the ultimate good and evil.