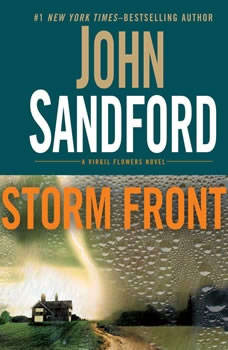 An ancient relic is unearthed during an archaeological dig. A Minnesota college professor is keeping a secret that could change the world’s history as we know it. For Virgil Flowers, the link between the two is inescapable—and his investigation, more dangerous and far-reaching than he can possibly imagine.