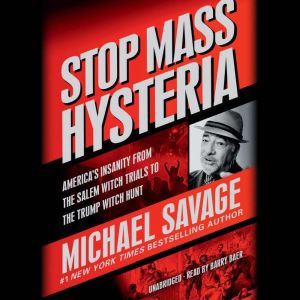 In his new book, STOP MASS HYSTERIA, #1 NYT bestselling author Michael Savage calls out the mass hysteria mongers and their methods, and shows Americans that we must look to history to understand the present and avoid repeating the mistakes of the past.Since Donald Trump's historic ascendance to the presidency, American politics have reached a boiling point. Social and economic issues, even national security, have become loud, violent flashpoints for political rivals in the government, in the media and on the streets. This collective derangement has a name: mass hysteria.In his new book, STOP MASS HYSTERIA, #1 New York Times bestselling author Michael Savage not only deconstructs the Left's unhinged response to traditional American values like borders, language, and culture, but takes the reader on an unprecedented journey through mass hysteria's long history in the United States. From Christopher Columbus to the Salem Witch trials to the so-called "Red Scares" of the 1930s and 40s and much more, Dr. Savage recounts the many times collective insanity has gripped the American public - often prompted by sinister politicians with ulterior motives.Dr. Savage provides vital context for the common elements of dozens of outbreaks of mass hysteria in the past, their causes, their short and long-term effects, and the tactics of the puppet masters who duped gullible masses into fearing threats both real and imagined. By shining a light on the true nature and causes of American mass hysteria in the past, Savage provides an insightful look into who and what is causing dangerous unrest in our lives - and why. 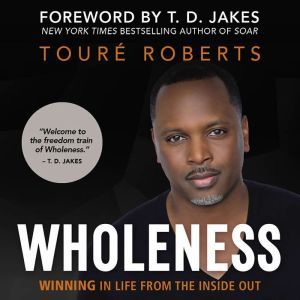 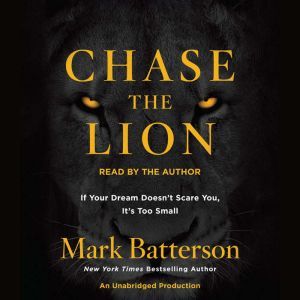