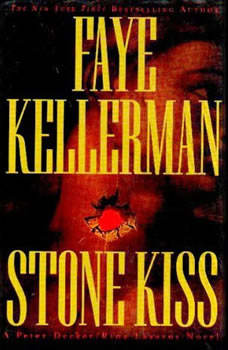 Rina Lazarus has some shocking news for her husband, LAPD Lieutenant Peter Decker. A horrible murder has occurred in the family of his half-brother, Rabbi Jonathan Levin. The rabbi's brother-in-law was found slain in a seedy hotel room in upper Manhattan, and the victim's 15-year-old niece, with whom he was spending the day, is missing. Decker, with Rina at his side, immediately heads out to New York to assist in the investigation. But what starts out as simple inquiries soon evolves into a twisted and perilous journey -- from the darkened slums of New Jersey and the deserted industrial streets of New York to the recesses of sexual perversity and the hidden meeting places of Hasidic outcasts. Thrust into a deadly maze of deceit, lies, and danger, the couple can no longer trust anyone -- friend or family. And when salvation is finally within Decker's grasp, it can only be delivered by a depraved lone wolf, hell-bent on his own personal vengeance.