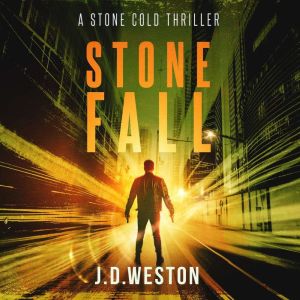 A city under a terrorist attack. A child held hostage. Will one ex-hitman's reckless plan blow them all to hell.

After ex-hitman Harvey Stone cut ties with East London’s criminal underworld, he swore he’d never blindly take orders again. When a terrorist attack interrupts his black ops’ robbery investigation, he refuses to follow his team's command to stick to the job. Stone sneaks off the case to track down the terrorist bomber who plans to murder his young hostage as a warm-up for a fiery finale that will reduce all of London to ash.

But searching for clues around a high-profile crime scene becomes next to impossible when Stone is framed for a murder he didn’t commit. Determined to clear his name and rescue the young captive, he hatches a risky plan to draw out the terrorists with potentially explosive consequences. If Stone can’t disarm the deadly plot before the fuse runs out, he could trigger a chain reaction that will set the whole city ablaze.

Stone Fall is the third book in the Stone Cold Thriller series. If you like counterterrorist strikes, non-stop action, and fiery characters, then you’ll love J.D. Weston’s edge-of-your-seat thrill ride.

Buy Stone Fall to light the fuse on a fiery, fast-paced thriller today! 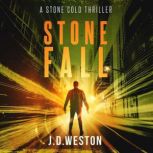 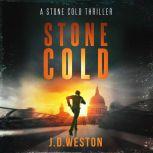 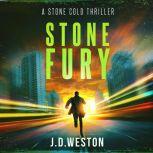