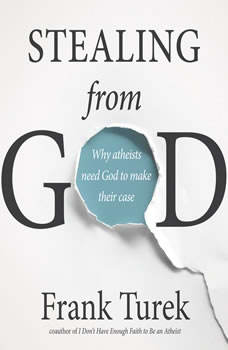 Stealing From God: Why Atheists Need God to Make Their Case