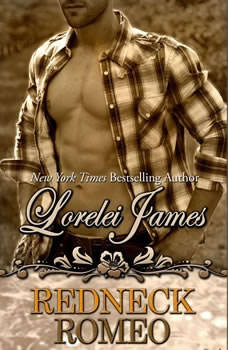 The last McKay standing is knocked to his knees... Rough Riders, Book 15 Three years ago, Dalton McKay looked across the altar and saw the woman he knew he'd love for the rest of his life...only it wasn't his bride. That's when he took the McKays' love-'em-and-leave-'em reputation to new heights-fleeing the ceremony and Wyoming. Now a family issue has brought Dalton back to Sundance, giving him a chance to prove to everyone-especially the woman he thought he lost-that he's a changed man. Aurora "Rory" Wetzler has fallen for cowboy hottie Dalton's smooth-talkin' ways too many times. So he's determined to convince her he's playing for keeps this go around? Fine. She'll call that bluff-she can't ignore their intense chemistry or resist smokin' hot sex, but she's not willing to gamble her heart again. Dalton has plenty of fences to mend with the McKays, but his biggest fear is that Rory doesn't believe they have a future. He'll have to pull out all the stops to show her they belong together for the long haul. Warning: Contains a sexy cowboy who tames his sassy lady love with his romantic and his kinky side. In explicit detail.