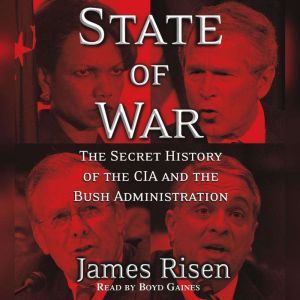 State of War reveals the secret history of the CIA and the presidency of George W. Bush a series of hidden events that includes scandals that will redefine his presidency The hidden history features a National Security Agency that engaged in a massive domestic spying program, a Defense Department that made its own foreign policy, and a president who created a sphere of deniability­in which his top aides were briefed on matters of the utmost sensitivity, but the president was carefully kept in ignorance. James Risen, who has covered national security for The New York Times for years, draws on extraordinary sources in Washington and around the world to uncover an explosive chain of events: Contrary to law, and with little oversight, the National Security Agency has been engaged in a massive domestic spying program. The United States actually gave nuclear-bomb designs to Iran. The CIA had overwhelming evidence that Iraq had no nuclear weapons programs during the run-up to the Iraq War. They kept that information to themselves, and didn¹t tell the president. While the U.S. has refused to lift a finger, Afghanistan has become a narco-state, supplying 87 percent of the world's heroin market. Not since the 1970s have so many scandals in the intelligence community come to light. Shocking in its specifics and troubling in its ramifications, Risen¹s secret history shows how power truly works in the Bush administration. 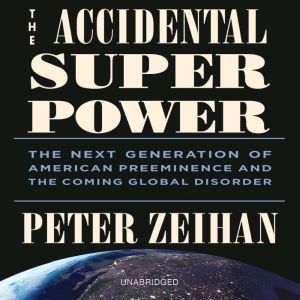 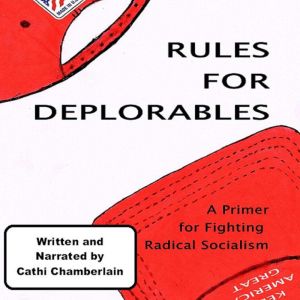 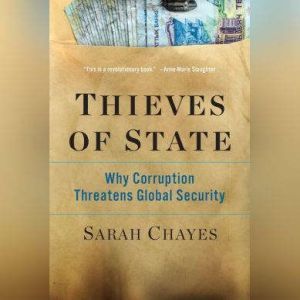