Stalling for Time: My Life as an FBI Hostage Negotiator

The FBI’s chief hostage negotiator recounts harrowing standoffs, including the Waco siege with David Koresh and the Branch Davidians, in a memoir that serves as a basis for the upcoming series Waco.

In Stalling for Time, the FBI’s chief hostage negotiator takes readers on a harrowing tour through many of the most famous hostage crises in the history of the modern FBI, including the siege at Waco, the Montana Freemen standoff, and the D.C. sniper attacks. Having helped develop the FBI’s nonviolent communication techniques for achieving peaceful outcomes in tense situations, Gary Noesner offers a candid, fascinating look back at his years as an innovator in the ranks of the Bureau and a pioneer on the front lines. Whether vividly recounting showdowns with the radical Republic of Texas militia or clashes with colleagues and superiors that expose the internal politics of America’s premier law enforcement agency, Stalling for Time crackles with insight and breathtaking suspense. Case by case, minute by minute, it’s a behind-the-scenes view of a visionary crime fighter in action.

Praise for Stalling for Time

“Riveting . . . the most in-depth and absorbing section is devoted to the 1993 siege near Waco, Texas.”—The Washington Post

“Captivating . . . an electrifying read . . . No Hollywood movie can top this story for thrills, suspense, or action.”—New York Journal of Books

“Certain to fascinate true crime readers . . . The compelling centerpiece of the book is Noesner’s analysis of ‘what went wrong at Waco’ with the Branch Davidians.”—Publishers Weekly 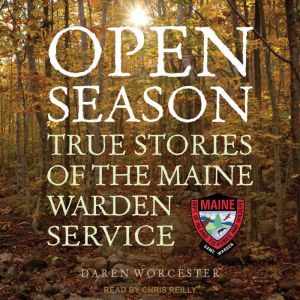