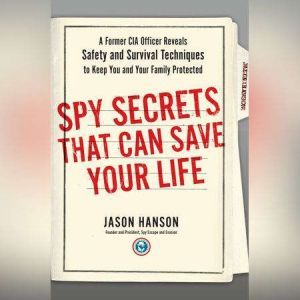 Spy Secrets That Can Save Your Life: A Former CIA Officer Reveals Safety and Survival Techniques to Keep You and Your Family Protected

The New York Times bestseller that reveals the safety, security, and survival techniques that 99% of Americans don’t know—but should

When Jason Hanson joined the CIA in 2003, he never imagined that the same tactics he used as a CIA officer for counter intelligence, surveillance, and protecting agency personnel would prove to be essential in every day civilian life.

In addition to escaping handcuffs, picking locks, and spotting when someone is telling a lie, he can improvise a self-defense weapon, pack a perfect emergency kit, and disappear off the grid if necessary. He has also honed his “positive awareness”—a heightened sense of his surroundings that allows him to spot suspicious and potentially dangerous behavior—on the street, in a taxi, at the airport, when dining out, or in any other situation.

In his engaging and empowering book Spy Secrets That Can Save Your Life, Jason shares this know-how with readers, revealing how to:


•  prevent home invasions, carjackings, muggings, and other violent crimes
•  run counter-surveillance and avoid becoming a soft target
•  recognize common scams at home and abroad
•  become a human lie detector in any setting, including business negotiations
•  gain peace of mind by being prepared for anything instead of uninformed or afraid

With the skill of a trained operative and the relatability of a suburban dad, Jason Hanson brings his top-level training to everyday Americans in this must-have guide to staying safe in an increasingly dangerous world. 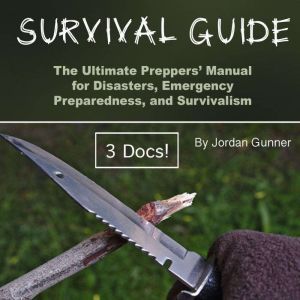 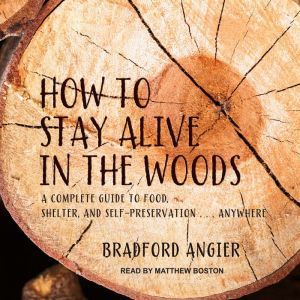 How to Stay Alive in the Woods
Bradford Angier
Club: $9.99 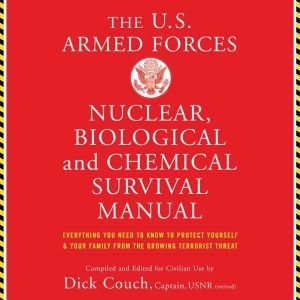 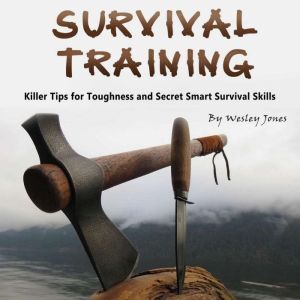 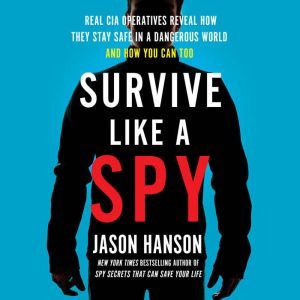 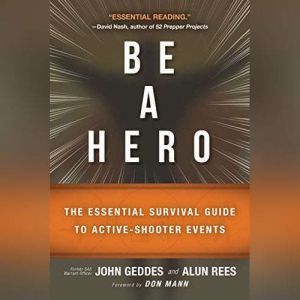 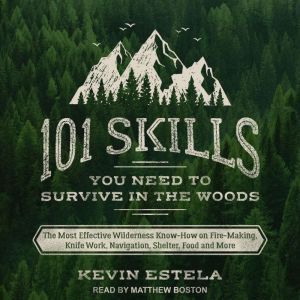 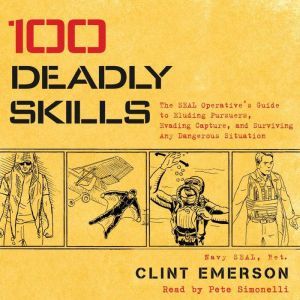 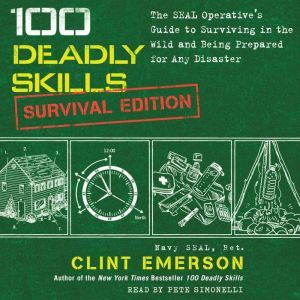