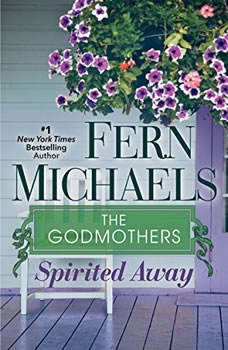 Part Two of the New Three-Part Godmothers Serial!The best of friends, Toots, Ida, Mavis, and Sophie have been there for each other through thick and thin. Now Sophie needs the rest of the Godmothers to help her through something they’ve never faced before....There are no secrets between best friends. At least, Teresa “Toots” Loudenberry has always believed that to be the case. In the decades since she, Sophie, Ida, and Mavis met in Catholic school, they’ve shared all the joys and hardships of their colorful, extraordinary adventures. But right now, Toots can tell that Sophie is hiding something.Sophie wishes she could confide in Toots. But she can’t reveal her hunch about her home’s history and the unhappiness that still seems to linger there. There’s too much at stake, including the safety of Toots’ daughter Abby and her twin girls. But though Toots, Ida, and Mavis are all entering new phases in their lives—and love lives—they won’t let Sophie face this challenge on her own.... 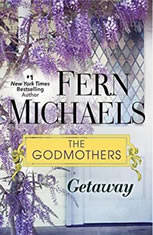