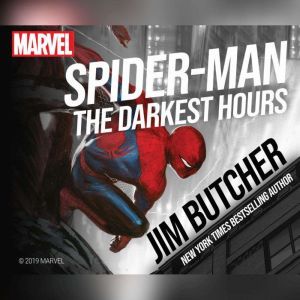 Peter Parker's life has hit a peaceful stretch. No evildoers have tried to flatten him in weeks, his marriage to Mary Jane is stronger than ever, and he's enjoying his job as a high-school science teacher. Life is good. Naturally, that doesn't last. When Peter learns that his old enemy, the Rhino, is on a rampage in Times Square, he suits up as Spider-Man to stop the destructive villain in his tracks. But he's unexpectedly foiled in his attempts by the Black Cat, a former ally and old flame. The Cat informs Peter that the Rhino is just a distractionthe real threat comes from a group of Ancients, members of the same race as the being called Morlun, who Spidey defeated in battle years earlier. The Ancients are now looking to exact revengeand hope to steal Spider-Man's life force in the process. To defeat such powerful beings, Spider-Man is going to need all the help he can get, especially from the Black Cat. But what will Mary Jane Parker have to say about that? Peter isn't sure which is worsethe Ancients trying to drain his life force or the wrath of a jealous wife... 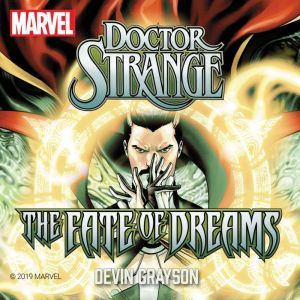 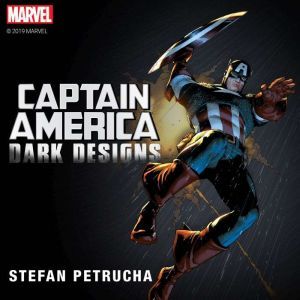 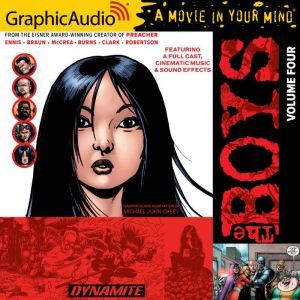 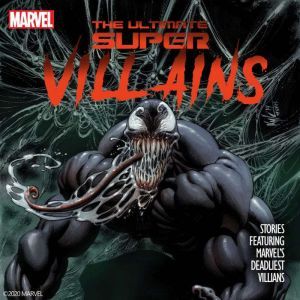 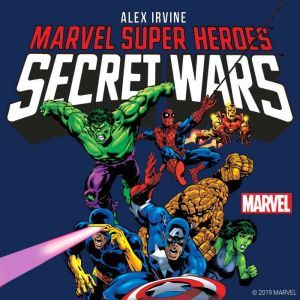 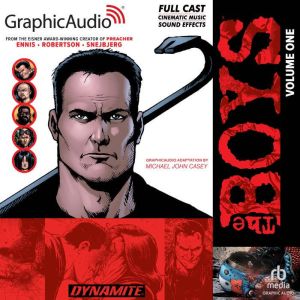 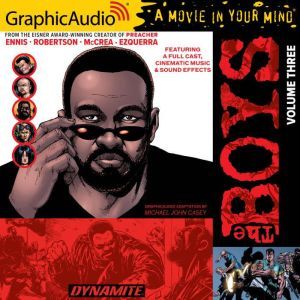 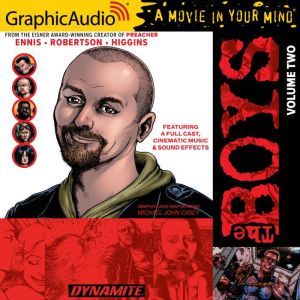 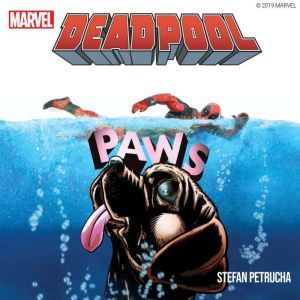