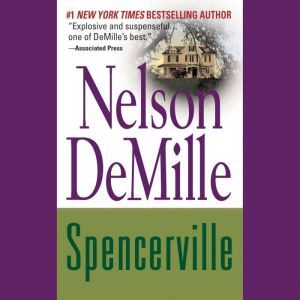 Back from the Cold War, intelligence officer Keith Landry returns to his hometown of Spencerville, Ohio. Twenty-five years after their last encounter, Keith runs into his first love, Annie, now unhappily married to the town's chief of police--an abusive alcoholic. In his efforts to reclaim Annie, Keith will have to draw on all the skills of a violent lifetime.