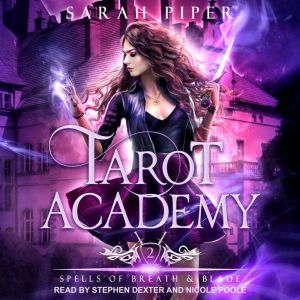 Spells of Breath and Blade

I spent my whole life believing magick was a curse-and that I didn't have enough of it to worry about, anyway. Turns out I was wrong on both counts. I'm so much more than a magick-blessed Academy student. I'm an Arcana Witch, bound to a sacred order whose sole duty is to protect magick-and one another-at all costs. Thankfully, I'm not alone. My Arcana magick brought four fiercely loyal, impossibly sexy Arcana mages into my life. But it also brought trouble. Corrupt Academy officials. Mysterious attacks stripping students of their power. And the terrifying Dark Arcana-five insanely powerful ancient beings desperate to reclaim the magick they believe is their sole birthright . . . and destroy the rest of us. Our best shot at defeating them is to track down the hidden Arcana artifacts-sacred Tarot relics that bind and balance all magick. But to do that, we'll have to embark on a dangerous otherworldly journey-one that will change us in ways even the Tarot can't predict. Surviving my first month at Arcana Academy was no easy feat, but compared to what's coming? That was training day. This is the real deal. And the fight is just beginning. Contains mature themes. 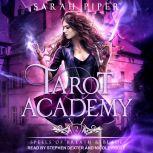 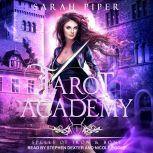 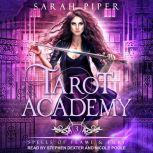