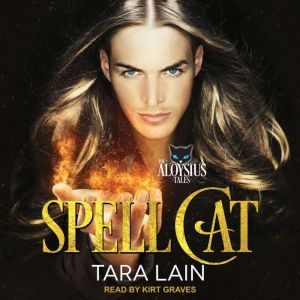 When Killian Barth, history professor, meets Blaine Genneau, quantum physicist, they ignite their own big bang. But Killian can't pursue a physics professor-or a human. As the most powerful male witch in ten generations, Killian must bolster his dying race by reproducing-despite the fact that he's gay. Even a fling with Blaine is out of the question, because Killian has been told sex with humans drains his power. But if that's true, why can young human Jimmy Janx dissolve spoons with the power of his mind? If Killian can sort through the lies he's been fed, he'll still face his biggest obstacle-convincing rational scientist Blaine to believe in magic. With his ancient and powerful cat familiar, Aloysius, on his shoulder, Killian brings the lightning against deceit and greed to save Blaine from danger and prove love is the greatest power of them all. Contains mature themes. 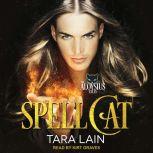 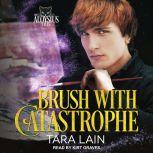 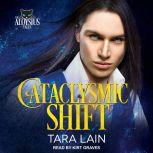