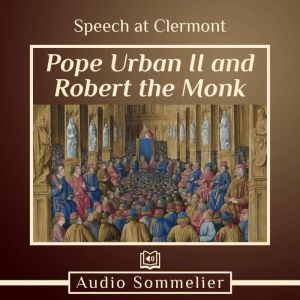 In 1095, Pope Urban II delivered a powerful call-to-arms to begin the First Crusade. Robert the Monk, likely an eyewitness, recorded this speech years later, after the crusade had ended. In his account, Urban described horrific crimes committed against Christians living in the east, and Robert noted the emotional response of the gathered crowd. His account diverges widely from another eyewitness documentation of the same speech, written by Fulcher of Chartres, so most historians treat Robert’s version as a dramatization of history.