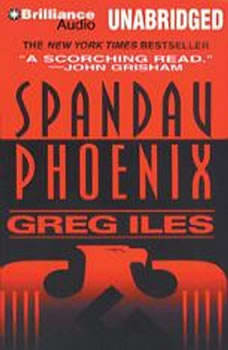 The Spandau Diary -- what was in it? Why did the secret intelligence agencies of every major power want it? Why was a brave and beautiful woman kidnapped to get it? Why did a chain of deception and violent death lash out across the globe, from survivors of the Nazi past to warriors in this new conflict about to explode? Why did the world's entire history of World War II have to be rewritten as the future hung over a nightmare abyss?