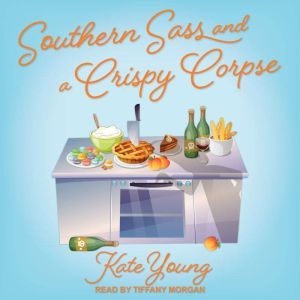 Southern Sass and a Crispy Corpse

On Georgia's picturesque Peach Cove Island, a killer is serving up a two-for-one special . . . After their mama's passing, Marygene Brown returned to Peach Cove Island to help her sister Jena Lynn run the family diner, renowned for its homemade peach desserts. But Mama is never too far away-her sassy spirit haunts the island, and more specifically Marygene. Lately Mama has been warning her that the dead will seek her out to solve their murders, an idea Marygene is far from peachy keen on. But that prophecy appears to be coming true when she goes skinny-dipping off the island and swims right into a woman's charred corpse floating in the waves. And when Marygene and her brother Sam come upon a second burned body in a wine cellar at an event they're catering, it appears they have a double homicide on their hands. It soon turns out the victims have more in common than their charred remains, and Marygene will need to double down to find a killer who has no aversion to playing with fire. Good thing Mama has her back . . . 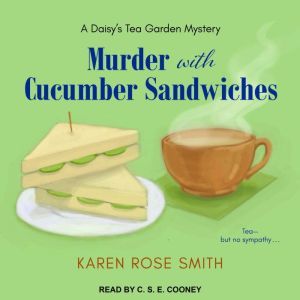 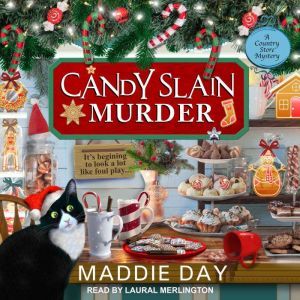 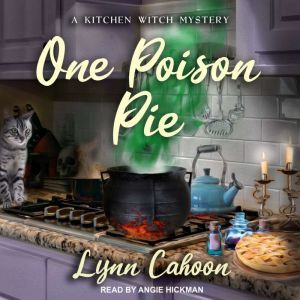 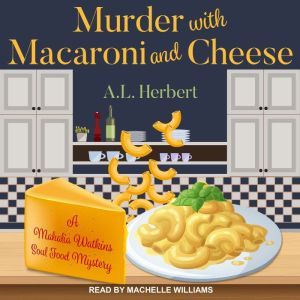 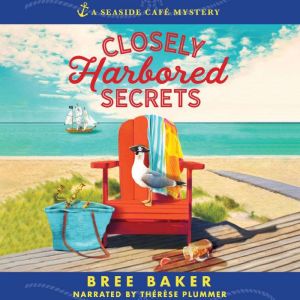 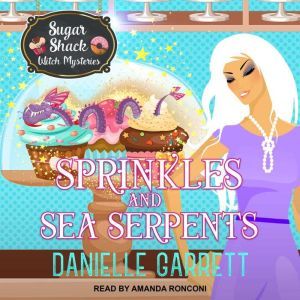 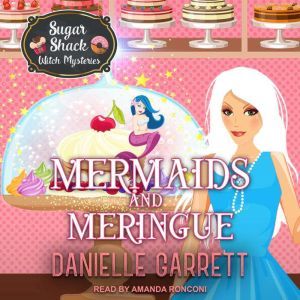 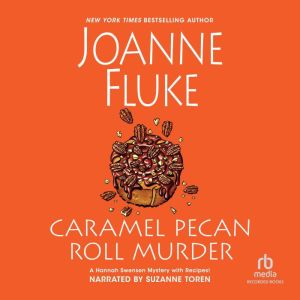 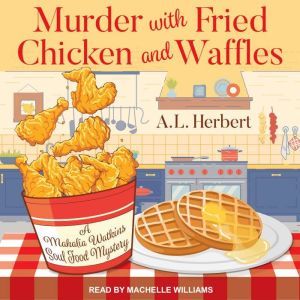 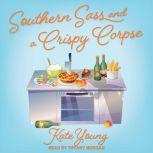 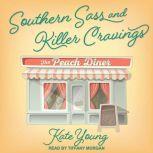 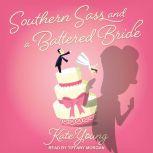