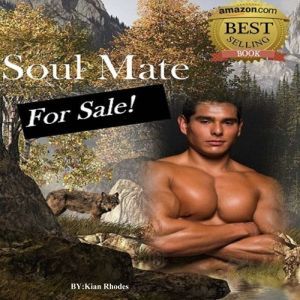 Trevor In most packs, an Omega, even one who couldn’t breed, was treasured and would be revered and protected; not cast aside, but our pack was not like most packs, and I was not like most Omegas. I was human, so I understood why I was being sent to the auction. I didn’t like it, but I understood it. Even if there had been affection for me, even if they had been willing to keep me as a pet (neither of these was the case, but an Omega could dream), Cal couldn’t afford not to sell me. Clint Omegas were hard to come by worldwide. While I would have preferred to mate for love, it didn’t seem that it was in the cards for me. I had taken over as pack Alpha five years earlier, and it was high time that I started adding to the pack population. Granted my pack is run less rigidly than some; the Betas in my pack are not just allowed to breed but actively encouraged to. Unfortunately, only a small number of Beta females are fertile enough to get pregnant, and I’ll be damned if I am going to hump my way through the pack until I find the ones who are. Which brought me full circle to why I was standing in line to pick up the bidding paddle at the auction house. Less, even, than a marriage of convenience, purchasing an Omega at the auction was more of a long-term service contract; a means to an end, so what was an Alpha to do when he found his soul mate on the auction block? 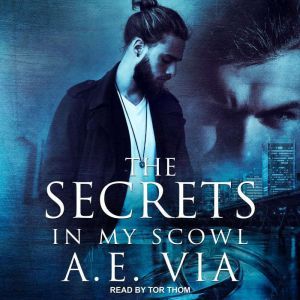 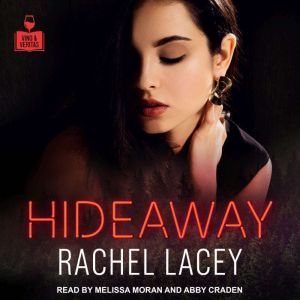 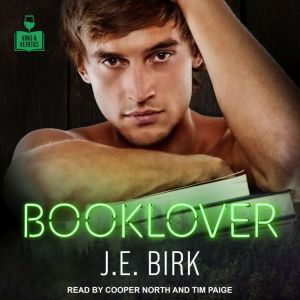 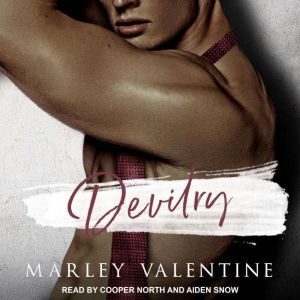 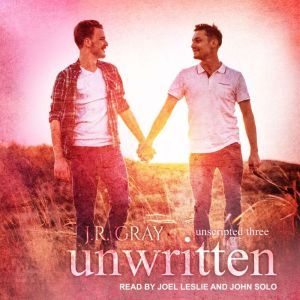