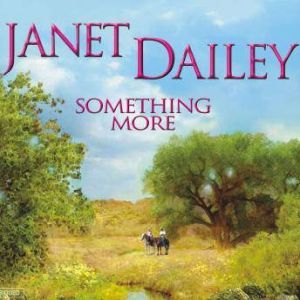 From New York Times bestselling author Janet Dailey comes a captivating story of a man who's given up, a woman who won't let go, and a race to find a treasure that could bring them wealth and so much more. Life in Glory, Wyoming, population fifty-one, isn't exactly exciting. The dusty old town isn't even on the map. And for rancher Luke McCallister, that's just fine. Broken by tragedy, the stoic cowboy spends his time at his Ten Bar Ranch or down at Ima Jane's Rimrock Bar, trying to avoid the gossip being served along with the food and drink. But the everyday quiet of his life is shattered when he finds a human skull—and possibly the key to Glory's oldest mystery. It was one hundred years ago that a band of outlaws were said to have buried their gold in Glory. The one surviving bandit took the secret of the treasure's hiding place with him to the gallows. Angie Sommers knows the story cold: that man was her great-great-grandfather. She's come to Glory to see if the old legend of the gold is true, and she wants Luke to help her find it. She even has incentive: a possible clue written by the dead man himself. Luke has no interest in chasing after pipe dreams. He's seen the damage too much hope can bring. Still, he can't deny that Angie makes him feel things he hasn't allowed himself to feel in years. Something about her sweet, trusting nature, her honest eyes, and unshakable belief makes him feel alive again—and that could be dangerous. For someone else is determined to stop Angie—someone who would do anything for the outlaws' gold. Now, bound by the thinnest of ties and shadowed by danger, Luke and Angie set off in search of a mystery as romantic as the West itself on a journey of faith that will take them into Wyoming's rugged, treacherous terrain and even deeper into the heart's tender graces. 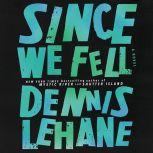 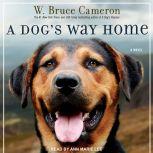 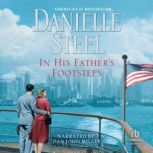 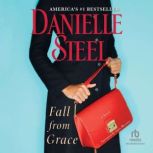 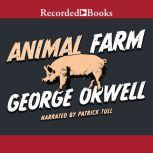 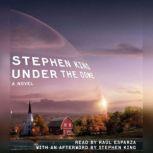 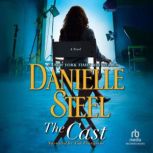 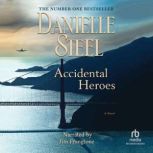 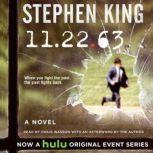