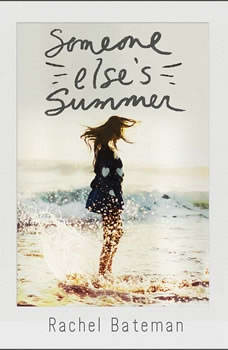 For fans of Julie Halpern and Morgan Matson comes a summer road trip story about adventure, sisters, and finding out who you truly want to be. Anna's always idolized her older sister, Storm. So when Storm dies in a tragic car accident on the night of her high school graduation, Anna is completely lost and her family is torn apart. That is, until she finds Storm's summer bucket list and decides to honor her sister by having the best summer ever--which includes taking an epic road trip to the coast from her sleepy Iowa town. Setting out to do everything on Storm's list along with her sisters best friend Cameron--the boy next door--who knew that Storm's dream summer would eventually lead to Anna's own self-discovery?