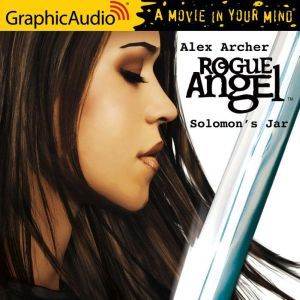 Rumors of the discovery of Solomon's Jar—in which the biblical King Solomon bound the world's demons after using them to build his temple in Jerusalem—are followed with interest by Annja Creed. An archaeologist intrigued by the arcane, Annja pursues the truth about the vessel and its ancient origins. Her search leads her to a confrontation with a London cult driven by visions of a new world order; and a religious zealot fueled by the insatiable desire for glory. Across the sands of the Middle East to the jungles of Brazil, Annja embarks on a relentless chase to stop humanity's most unfathomable secrets from reshaping the modern world. 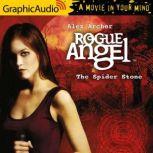