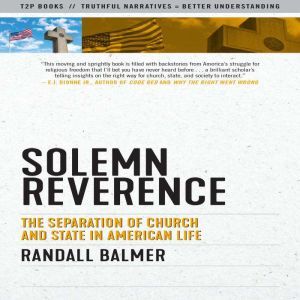 Solemn Reverence: The Separation of Church and State in American Life

An unprecedented experiment in church-state relations, the First Amendment to the US Constitution codified the principle that the government should play no role in favoring or supporting any religion, while allowing free exercise of all religions (including unbelief). More than two centuries later, the results from this experiment are overwhelming: The separation of church and state has shielded the government from religious factionalism, and the United States boasts a diverse and salubrious religious culture unmatched anywhere in the world. At various times throughout American history, however, and continuing to the present, special interests have sought to whittle away at the wall of separation between church and state -- by seeking to declare that the United States is a "Christian nation," by installing religious symbols in public spaces, by allowing tax-exempt entities to engage in partisan politics, or by diverting taxpayer funds for the support of religious schools. 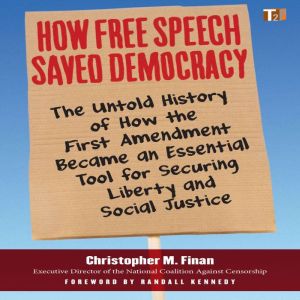 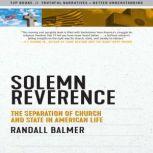 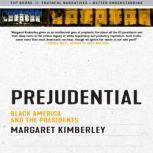 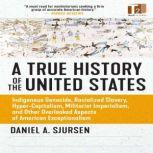 A True History of the United States
Sunlight Editions