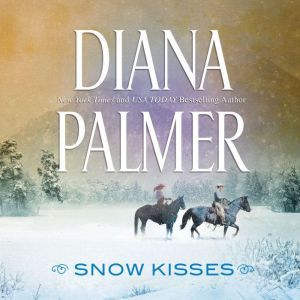 When Abby Shane went home to the Big Sky Country she'd always loved, she seemed more like a wounded bird than a glamorous fashion model. After what had happened in New York, she could never let any man near her again. But Cade McLaren was not just another man.

In his powerful arms, Abby began to move past her terror and enjoy his touch. If only his attentions stemmed from love instead of pity. Abby didn't want Cade's charity. She hungered for that other, all-consuming blaze of love she'd sparked in him one summer night a lifetime ago….