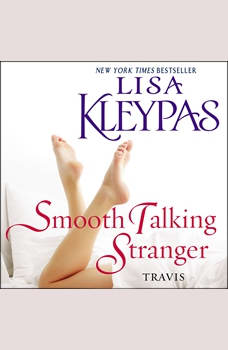 Millionaire Texas playboy Jack Travis lives for pleasure. He has money, women, and no commitments, and that’s just the way he likes it. Then a gorgeous stranger with an infant appears on his doorstep, rocking his carefree world.

Columnist Ella Varner liked her independent life too, until her wild younger sister Tara, skipped town, leaving baby Luke in her responsible hands. Ella doesn’t know how to raise a child, and she’s not going to do it alone. The baby’s father—Jack—will have to help.

For the first time in his life, Jack can’t smooth talk his way out a jam. But the more he gets to know Ella and Luke, the more he discovers he doesn’t want to. Ella admits the charming Jack is sexy as hell. But if she lets her guard down will he break her heart?

As sparks fly and heat rises drawing them irresistibly closer, Jack and Ella will have to decide if they’re playing house . . . or playing for keeps.