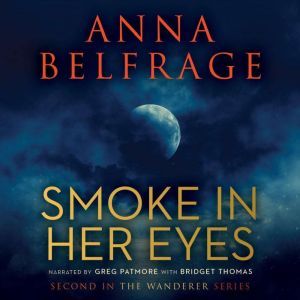 Smoke in Her Eyes

Six months ago, Helle Madsen would have described herself as normal. Now she no longer knows if that terms applies, not after her entire life has been turned upside down by the reappearance of two men from her very, very distant past.Helle Madsen never believed in mumbo-jumbo stuff like reincarnation—until she came face-to-face with Jason Morris, a man who purportedly had spent fifty lives looking for her. Coping with being reunited with the lover from her ancient past was one thing. Having Sam Woolf, her vindictive nemesis from that same ancient past join the party was a bit too much. Suddenly, Helle finds herself the reluctant heroine of a far-flung, time-transcending epic story, one in which pain and loss seem to play a very big part.This time around, Jason and Helle are determined to make it to their happily ever after. Unfortunately, Sam Woolf will stop at nothing to crush them. That ride into the golden sunset seems awfully far away at times … 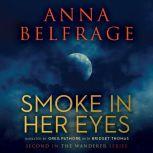 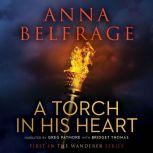 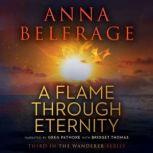 Smoke in Her Eyes
The Wanderer Series #1

A Torch in His Heart
The Wanderer Series #1

A Flame through Eternity
The Wanderer Series #1