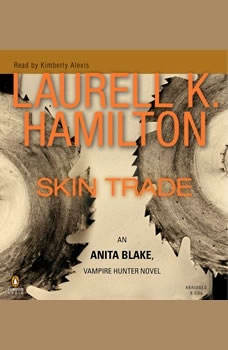 
When a vampire serial killer sends Anita Blake a grisly souvenir from Las Vegas, she has to warn Sin City's local authorities what they're dealing with. Only it's worse than she thought. Police officers and one executioner have been slain-paranormal style.
Recommended