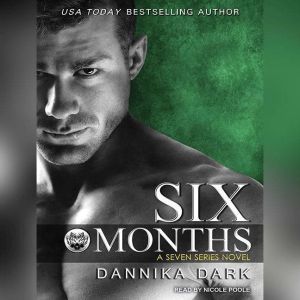 April Frost is a compassionate young woman with a steady job and ambitious goals. But the harder she runs away from her past, the more it threatens to destroy her. When three strangers enter her life, April is forced to face her demons, and it's a battle she may not win. Private investigators in the Breed world are men who take risks, and Reno Cole is no exception. As a Shifter, he's expected to control his inner animal. But lately his wolf has been venturing dangerously close to the city, and he's about to discover why. When Reno is reintroduced to a family friend, the attraction is immediate. April captivates him with her secretive eyes and resilient spirit. She's also in trouble, and despite the fact that she's a human, Reno can't turn his back on her. April is caught between two worlds: One that threatens to bury her dreams and another that could fulfill them. Can she trust the wolf at her door and find the courage to overcome her demons? 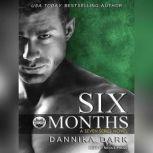 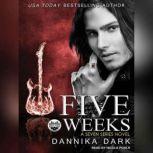 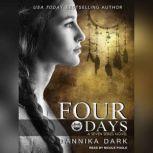