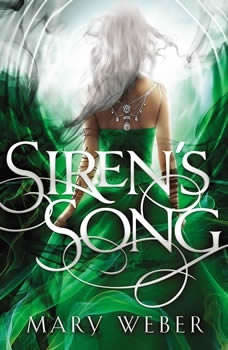 “The realization hits: We’re not going to win. It’s why I couldn’t defeat Draewulf in Bron—because this power was never mine anyway. I drop my arms and let the energy die off. And turn around to Face Eogan.”

After a fierce battle with Draewulf, Nym barely escaped with her life. Now, fleeing the scorched landscape of Tulla, her storm-summoning abilities are returning; only . . . the dark power is still inside her.

Broken and bloodied, Nym needs time to recover, but when the full scope of the shapeshifter’s horrific plot is revealed, the strong-willed Elemental must race across the Hidden Lands and warn the other kingdoms before Draewulf ’s final attack.

From the crystalline palaces of Cashlin to the legendary Valley of Origin, Nym scrambles to gather an army. But even if she can, will she be able to uncover the secret to defeating Draewulf that has eluded her people for generations? With a legion of monsters approaching, and the Hidden Lands standing on the brink of destruction, the stage is set for a battle that will decide the fate of the world.

This time, will the Siren’s Song have the power to save it?