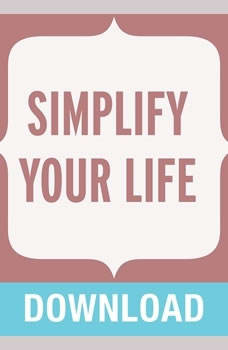 Jesus came to give us abundant, overflowing, joy-filled lives. But in today’s fast-paced, demanding society, it’s easy to live overwhelmed with overflowing schedules rather than overflowing joy. The result usually amounts to stressful, hurried everyday lives that look much different than what God intended.