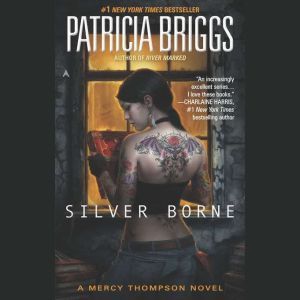 When mechanic and shapeshifter Mercy Thompson attempts to return a powerful Fae book she'd previously borrowed in an act of desperation, she finds the bookstore locked up and closed down.

It seems the book contains secret knowledge-and the Fae will do just about anything to keep it out of the wrong hands. And if that doesn't take enough of Mercy's attention, her friend Samuel is struggling with his wolf side-leaving Mercy to cover for him, lest his own father declare Sam's life forfeit.

All in all, Mercy has had better days. And if she isn't careful, she might not have many more to live... 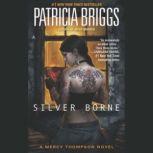 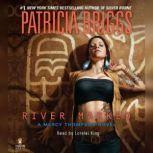 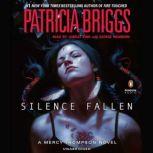