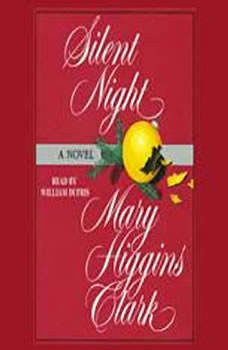 Mary Higgins Clark'S Christmas gift for listeners of all seasons.From America's most beloved writer of suspense comes a very special story about the power of love, and of a child's courage and faith.When her husband is diagnosed with leukemia, Catherine Dornan and their two young sons accompany him to New York, during the Christmas season, for a life-saving operation. Hoping to divert them from worry about their father, Catherine takes the boys to see some of the city's Christmas Eve sights. When they stop to listen to a street musician, Brian, the younger boy, sees a woman find his mother's wallet, which also holds a precious family memento he believes will save his father's life. Unable to get his mother's attention, Brian follows the woman into the city's subways -- beginning a journey that will threaten his life and change that of his mother and of the woman as well.Written with warmth, yet set against a background of menace and thrilling suspense, Silent Night sings with the spirit of the season, celebrating the mysteries of faith renewed and faith rewarded that we honor every holiday season.