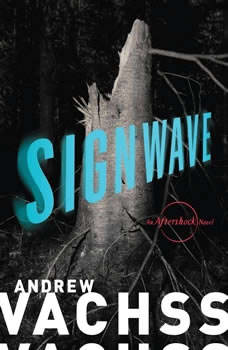 Undercurrents rise to the surface as Dell employs his mercenary soldier skills to follow the trail of a man who unwisely threatened his beloved wife, Dolly. This is a man with the deadly patience of a gila monster, and a complex agenda: possibly the first partner in literature who tries to pass as a gay man, as a light-skinned person of color would have passed for white decades ago. This new threat endangers Dell and Dolly's 'found family:' MaryLou, the woman they helped clear of murder charges; her close friend Franklin; and Mack, Dolly's social worker-friend, whom Dell permitted to help with his investigation into neo-Nazi groups, and who has just gotten married.