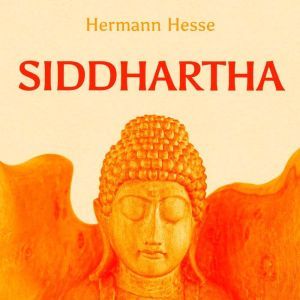 Hermann Karl Hesse (1877 –1962) was a German-born poet, novelist, and painter who received the Nobel Prize in Literature in 1946. His best-known works include Demian, Steppenwolf, and ‘Siddhartha’, a novel that deals with the spiritual journey of self-discovery of a man named Siddhartha during the time of the Gautama Buddha. The structure of the novel reflects three of the traditional stages of life for Hindu males (student, householder and recluse) as well as the Buddha's four noble truths and eight-fold path. The narrative of “Siddharta’ contains a blend of Buddhist precepts, Jungian archetypes and Western individualism. Since the publication of the English translation in 1951, the novel has had an enormous influence on popular culture, especially rock music.