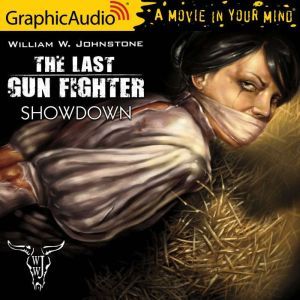 Frank Morgan has drifted down to Idaho after a wild range war in Montana and his fame as a gunfighter is traveling fast and far ahead of him. With his face on the covers of newspapers and dozens of dime novels, he's got nowhere left to hide. And now It seems that gunning down a legend like Frank has become more than an obsession to some men—it's a high stakes sport. Bankrolled by rich and powerful men from the East, a dozen skilled killers have finally gotten what they wanted: the elusive Frank Morgan in their sights. But Morgan is deadliest when he's cornered-and he'll be damned if he dies for any man's greed... 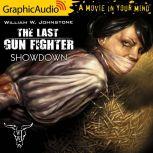