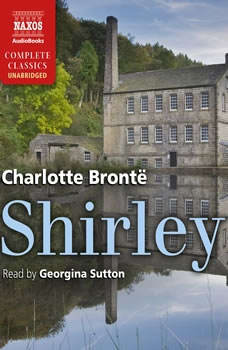 Following the tremendous success of Jane Eyre Charlotte Bronte returned to pen a novel every bit as romantic and compelling as her first, but with deeper, heartier themes as she captured the social and political currents of the newly industrialised United Kingdom of 1812. Set in a chaotic time in England, during the height of the Napoleonic Wars, Caroline Helstone’s world is turned upside down when she meets the vivacious Shirley Keeldar. Shirley becomes a beacon of light for Caroline as the two become close friends. However, Caroline is soon shocked to discover that Shirley has won the affections of Robert Moore, the impoverished mill owner whom she loves. Fully representative of Yorkshire life at the time, Bronte’s second novel is completely gripping, unrelenting and utterly wrenching in its portrayal of steadfast love.